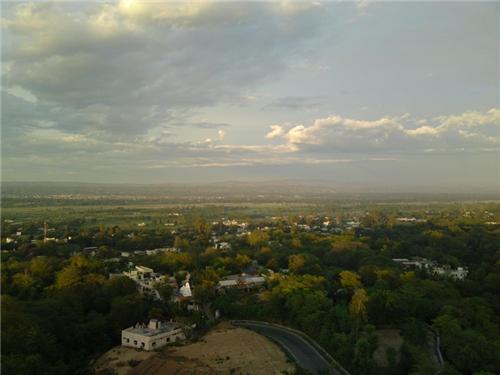 The picturesque town of Gagret amidst the lower hills of the Himalayas is situated in the district of Una in Himachal Pradesh. Located at an average elevation of about 439 metres that roughly translates to 1440 feet, Gagret is an administrative division in the Una district that also has a nagar panchayat which looks after the administrative affairs of the people. A major commercial center in the district of Una, the town of Gagret, is settled on the borders of the districts of Una and Hoshiarpur and is also near to the Punjab State Border. The geographical coordinates of Gagret are 31.67° North latitude and 76.07° East longitude.

Gagret is one of the constituencies in the Himachal Pradesh Legislative Assembly and is also placed under the Hamirpur Parliamentary Constituency. The seasonal Sombhadra River, or Swan, as it is locally called, flows by the border place of Gagret and can be seen when one travels via road from Punjab to Himachal Pradesh by passing through Hoshiarpur. The Gagret Tehsil or the administrative division of Gagret has its headquarters in the Gagret Upper town, which is situated at a distance of 34 kilometres towards north from the district headquarters of Una and at a distance of 143 kilometres towards East from the Himachal Pradesh state capital of Shimla. 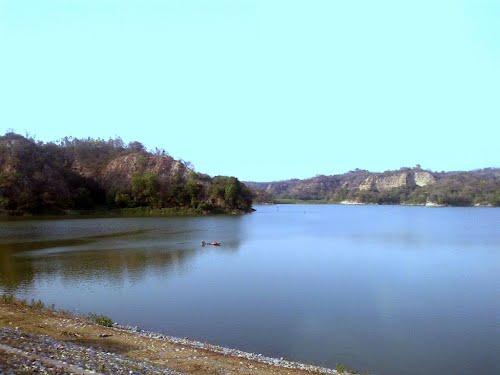 The climate of Gagret is pleasant all the year round with the summers being mildly hot, making it a favourable time for tourists to visit the place. The maximum temperature during the day during the summer season is between 22°C to 45°C. Winters are cold in Gagret with probability of snowfall and the maximum temperatures varying between 12°C to 20°C. The best time to visit Gagret is in the months of March - April and September - October when the weather is not overtly extreme and tourists can enjoy the beauty of the place. 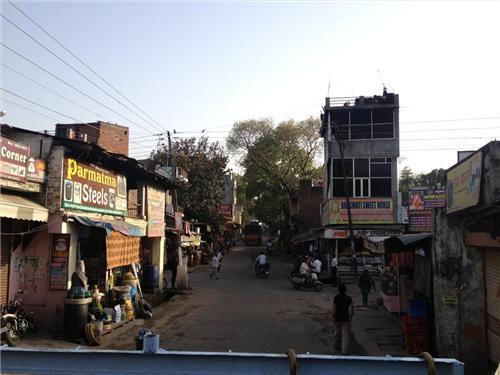 The economy of Gagret in Himachal Pradesh is also flourishing as many companies have set up their manufacturinng units in the town that has resulted in providing employment oppurtunities to the local residents. Some of the famous industries in Gagret include the Fewa Electrical Corporation (Fine Group), the Vidyut Metallics Pvt. Ltd. (Supermax Group), Luminous India and the MBD Group. The wholesale steel market in Gagret is also renowned for its industrial uses.

Places to Visit in Gagret 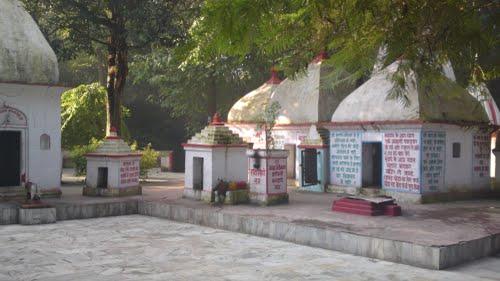 Since Gagret is a very small town, there are not many torist attractions in the city itself. However, there are a number of places of interest in the vicinity of the town such as the Hanuman Temple, Amb, Mubarakpur, Bharwain, the Bombay Picnic Spot, the Chintpurni Devi Temple, the Shivbari Temple, Dera Baba Bharbhag Singh Ji near Amb, the Sadashiv Temple at the Talmehra village and the Sheetla Devi Temple.

Apart from these, some of the important neighbouring tourist destinations near Gagret include Hoshiarpur, Una, Jwalaji, Jalandhar (Prasthala) and Nawanshehar among some other destinations.

Situated on the borders of the states of Punjab and Himachal Pradesh, Gagret is set on the Jalandhar–Mandi National Highway (NH 70) and is directly connected by a well-developed network of roadways to all the nearby towns and villages. The nearest major cities to Gagret are Hoshiarpur, which is at a distance of 26 kilometres from the town of Gagret and the district headquarters of Una at a distance of 32 kilometres. Gagret is a popular tourist destination due to its proximity from Punjab and its easy accessibility from the districts of Dharamshala, Mandi, Hamirpur and Kangra. The Dharamsala-Hoshiarpur Highway also passes through this town and connects the other major cities of the state of Himachal Pradesh with Gagret. 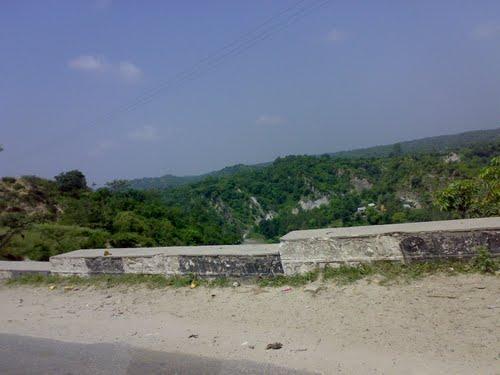 The town of Gagret can also be reached by air and rail transport. The nearest airport to Gagret is the Gaggal Domestic Airport, which is also known as the Kangra Airport or the Dharamsala-Kangra Airport and is located on the National Highway 20 in Gaggal near Kangra. The Gaggal Airport is at a distance of 82.9 kilometres from Gagret and taxis, buses and other vehicles can be rented to travel to Gagret by an estimated time of 1 hour 30 minutes taken to cover the journey approximately.

Comments / Discussion Board - About Gagret